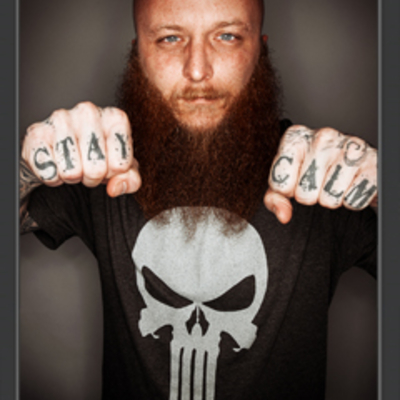 
Chris was born and raised on hard work and BBQ in South Kansas City at his father’s BBQ restaurant. He has been sketching and drawing since he was young, starting with Teenage Mutant Ninja Turtles. Chris is mainly influenced by Paul Booth, Aaron Cain, and Bob Tyrell. He has been professionally tattooing for two years.