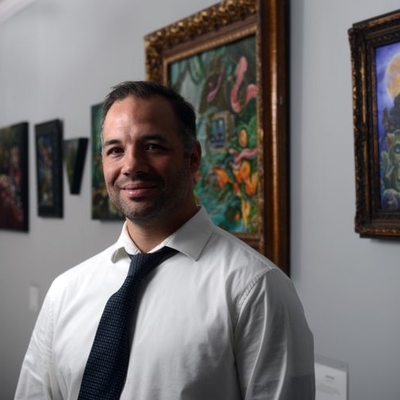 
Gunnar was born in New Britain, Connecticut in 1974 and grew up in the “Constitution State.” By the time he reached high school, skateboarding and hardcore music had taken center stage in his life and he was able to turn a burgeoning interest in sketching and drawing into his ﬁrst artistic gig, when he began designing ﬂyers for local bands.

Soon thereafter, while in college, Gunnar got his initial taste of ink when he received his ﬁrst tattoo at a local shop. This new creative introduction would eventually lead to an apprenticeship offer and an enthusiastic and innovative tattooist was born. Beginning his professional tattoo career in 1997, Gunnar was.... read more at artofgunnar.com