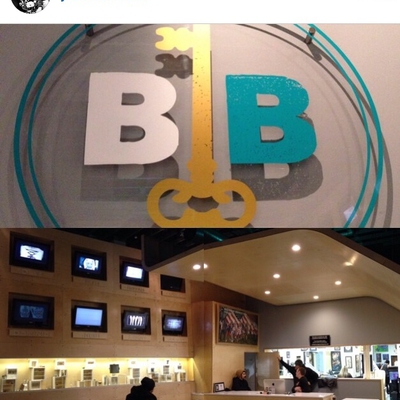 The thought of owning a tattoo shop came many years before the doors opened and before I had my first tattoo. Driving by a shop near the navy base in my home town I was intrigued by the people gathered outside and the lifestyle. I wanted to be a
part of it.

My dreams started to become a reality in 1992 when I joined the Marines and met Chris Blinston. It was only a short time before we were close friends. We both pitched in to buy our first tattoo machine and a partnership was born.

We stayed pretty informal until we were scheduled to leave the Marines. It was at that point we decided to go big time. If we were going to be famous we needed unforgettable names, like Bonnie and Clyde.

Obviously fame escaped us and were forced to change our strategy, thank God, because I wasn’t Toejam. We learned an important lesson, this business is not built on gimmicks or hype, it’s built on hard work. In late 96′ we went to work for Mike Carrico in Orlando. He has a reputation for packing 20 years of knowledge into a 5 year period and he fully lived up to that reputation.

I would not be anywhere near the person I am today without his influence.

With Mike’s support and guidance we planned the move from Orlando to Omaha. In January of 2000 we had packed up the U-Haul and began the journey. We searched Omaha until we found the perfect spot on Jackson Street. We spent that spring building the shop ourselves and opened early that summer.

I have since purchased Chris’s portion of the shop. He now owns and operates his own shop in South Florida. We now occupy almost four times the original space, won 100′s of awards, served 1000′s of clients, published a book and yet the future is brighter than the past.