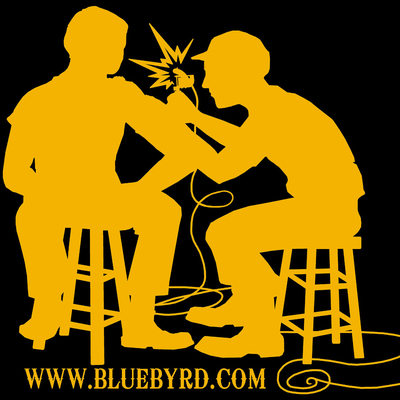 Blue Byrd tattoo opened in August 1999 by owner/artist David Klaiber. David Klaiber is a vetran in the industry having been tattooing since 1993. we currently have three location in Dayton, Miamisburg, and Middletown Ohio. Jon Grearheart is the owner/operator of our Middletown location as David owns and operates the two north stores.