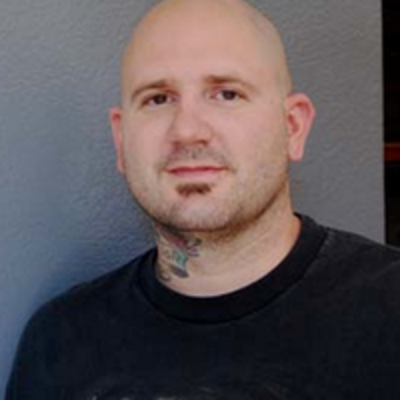 
Jason Tritten is originally from Central Missouri and started tattooing in 2001. He apprenticed in a well known shop in Springfield, Missouri. Then moved to Kearney, Nebraska to take a position as a manager of a shop. While there, he built a strong following. He then moved to Las Vegas in 2008, and is now appreciative to be a part of the Club Tattoo family.

Jason has traveled all over the country tattooing at both conventions and at guest spots in various shops. His artwork has been published in numerous publications, as well as being seen on national and international television.

He is well-versed in many styles, but traditional is his favorite. He has been influenced from all the amazing artists he has had the privilege of working and being friends with. He works hard to give each client an excellent experience, whether it’s a first tattoo or an avid collector