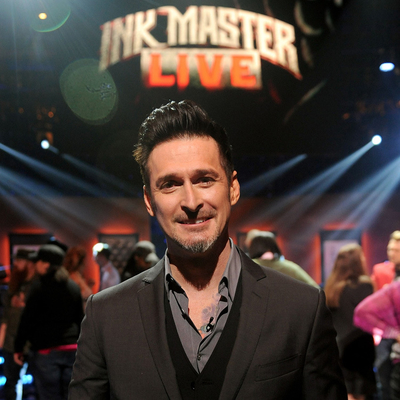 
Joey Hamilton started tattooing in the last year of his service for the United States Air Force. He has been tattooing 16 years. Joey met a great friend and fellow artist Jason Stephan at Bobby D’s in Florida. He bounced around Florida till he landed in Destin where he opened a shop with Jason Stephan and Jeff Bullard. During that time his biggest influence was Deano Cook. To him his tattooing was like nothing he had ever seen, unbelievable ultra realistic tattooing. Soon Joey got tattooed by Deano and a friendship began. Joey stayed in Florida for 10 years, he then traveled to Las Vegas. Over the years many people influenced him and he always tried to take a little information from all of them. His fellow artists are now his true inspiration and makes him want to excel at this business. Chris Garcia and Walter Frank are both amazing artists and they all 3 like to push each other to new levels. Joey can tattoo in many styles but doing realistic is his favorite. He likes to push himself when trying to do realistic with cover ups. Joey is Featured (& WON the entire competition!) on “Ink Master” season 3.