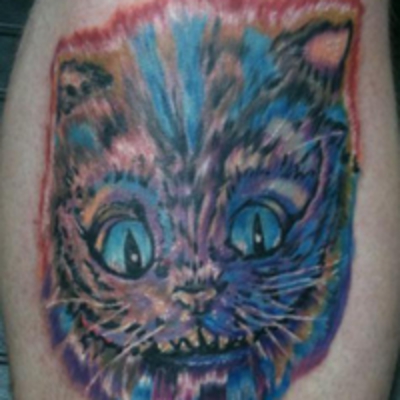 
Lynn McNew has been tattooing professionally for 15 years in studios and piercing for 11 years. He has worked conventions all over the country. He has worked in studios in Illinois, St. Louis Missouri, and Fort Meyers Florida. He is an award winning published artist in several tattoo magazines.

He enjoys doing all tattoos, but his favorites include: Asian, horror, military, realistic, Celtic, & black and gray. Lynn also has a collection of tattoos on himself which include war time planes, military, horror movies, and zombies.

Lynn has two kids which are 12 years old and 18 years old. He, his son, and his girlfriend Kayla live and work at the studio.