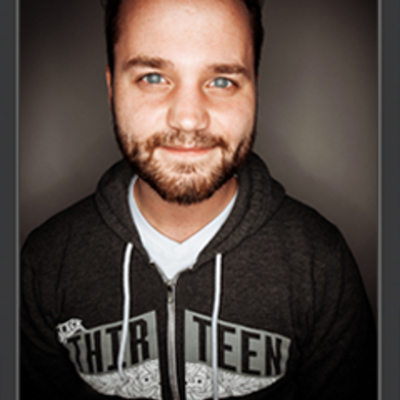 
Mikey Ruck was born in Anaheim, CA in 1988. At a young age his family moved to Kansas City, and he grew up in a suburb in the metro area. Mikey took art classes all through school. He was influenced by cartooning and comic books. Shortly after high school Mikey started his apprenticeship in 2007. He apprenticed under artists Weird Harold Simmons, Kevin Vorndran, and Brent Wilhelmi. Mikey started tattooing in the summer of 2008.