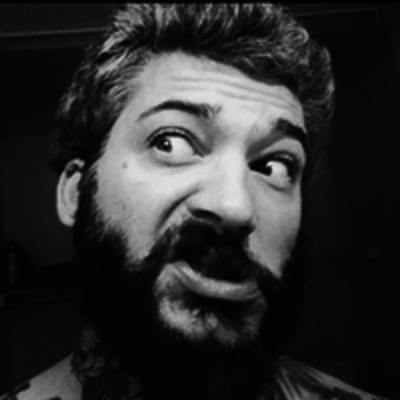 Richard cook has been tattooing for 12 years. The first 5 years was spent in Okinawa, Japan and the east coast in various scummy locations where mostly he learned about the seedier parts of life. Barely escaping a life of crime and degradation, Richard was rescued by tattooing and art. He moved back to northeast Ohio where he was raised. Paintbrush and tattoo machines in hand he was determined to make his mark. He worked in various locations in Bowling Green and Findlay, Ohio.

The past 5 years he has called Columbus, Ohio his home. Look for his art on skate decks, album jackets, commercial property, t-shirts and private collectors alike. His style can be defined only by the people who enjoy it.

He considers himself an Ornamentalist. A made up word, that Richard is slowly defining with his art and approach daily!