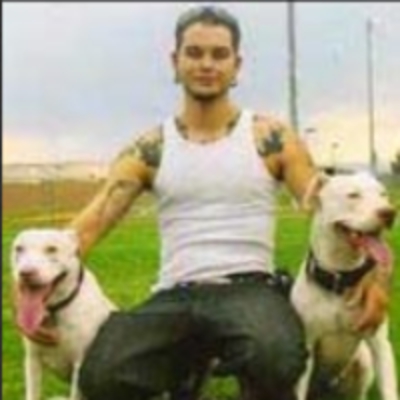 
I have been tattooing for over 5 years now. I completed my apprenticeship in Reno, NV, under Jason Herring for 2 years. I made the move back to Vegas in March 2007, where I worked at Tatlantis Skin Art studio. I worked there for the past 2 years, and have met a lot of awesome artists. I look up to Fred Giovannitti, RizOne, Heroe,.and a couple of my close friends that now work for Club Tattoo:

Josh Stono. He told me it was a great shop to work for, so I moved the move Arizona and worked at the Mesa Club Tattoo Mesa for 2 years before moving back to Club Tattoo in LasVegas.

I love to do a lot of color bombing and script, anything that catches my eye. It’s awesome to hear a client say do your own thing.

I’ve always been interested in art from a young age. I started doing graffiti around high school, and just kept drawing. Ever since, I’ve found it to be an escape from the bull. I never thought I could take it this far . Just goes to show, if u don’t burn bridges, stay true to self, and a couple helping hands, anything can happen.